As we saw earlier in this manual, 3D-CAD-Pro can handle many types of geometry, but the preferred and most useful type for the kind of 3D objects that we want to design with 3D-CAD-Pro, that is, real-world objects, is, without a doubt, solid, BREP geometry, that is mainly handled by the Part Workbench. Unlike polygon meshes, which are made only of points and triangles, BREP objects have their faces defined by mathematical curves, which permits absolute precision, no matter the scale. 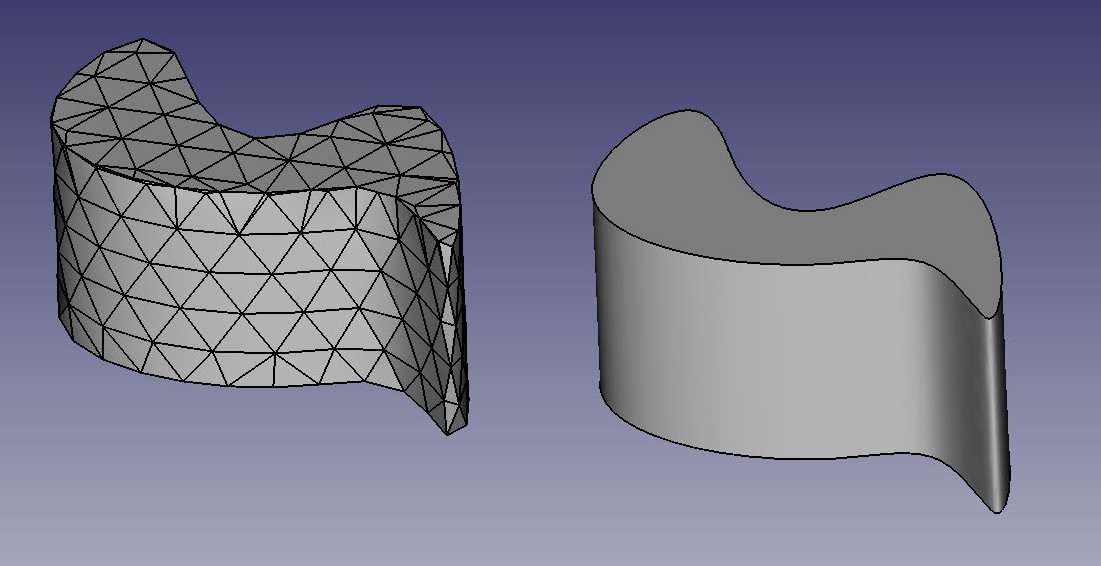 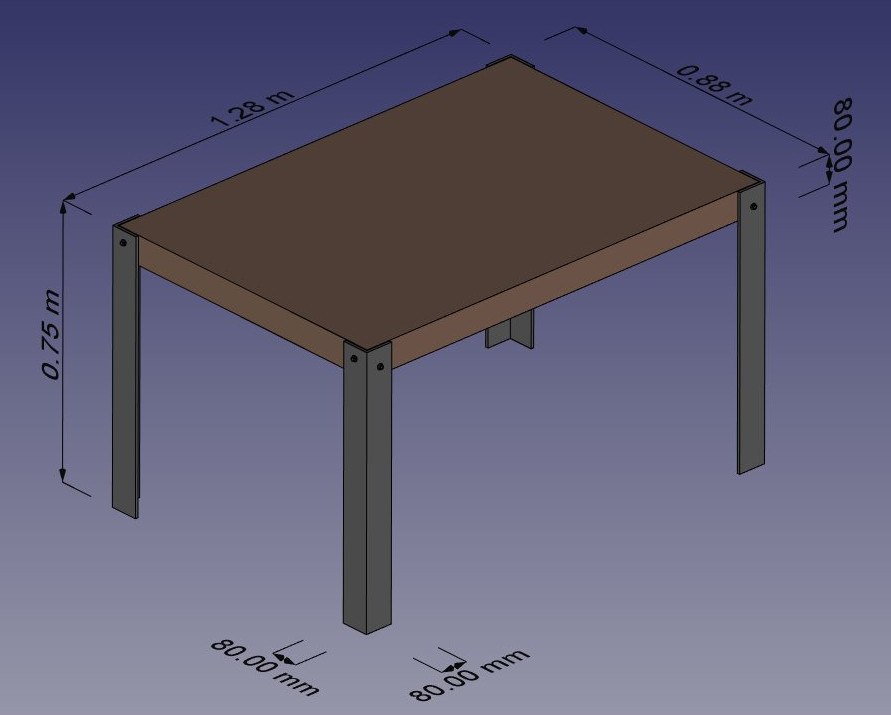 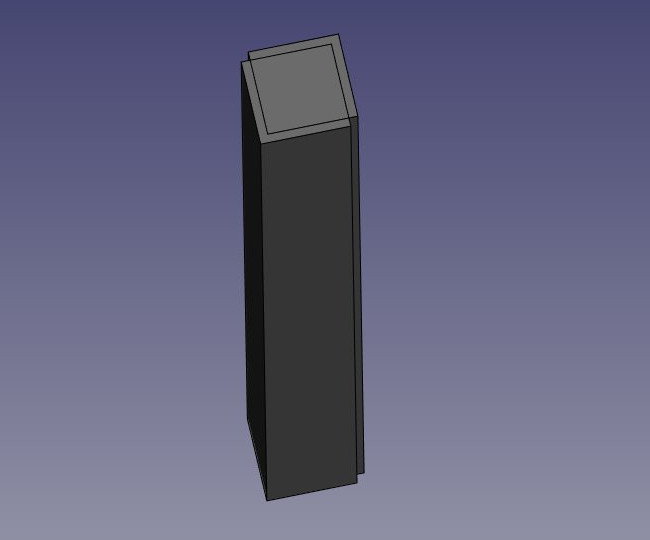 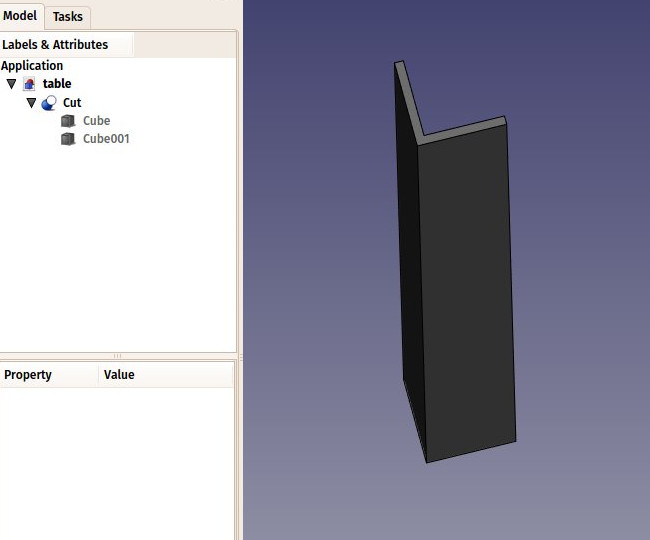 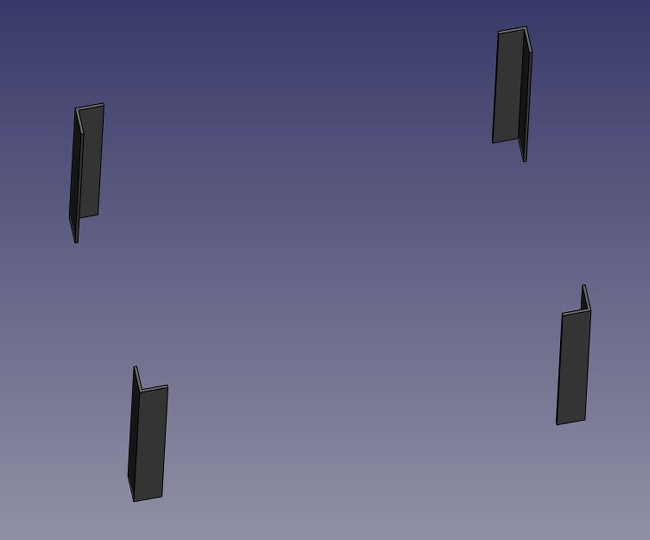 You will notice that the cylinders are a bit longer than needed. This is because, as in all solid-based 3D applications, boolean operations in 3D-CAD-Proare sometimes oversensitive to face-on-face situations and might fail. By doing this, we put ourselves on the safe side. 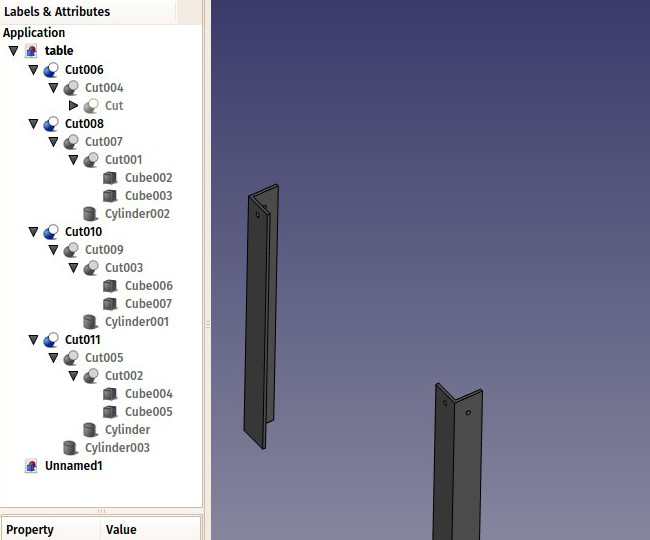 As you can see, each foot has become a quite long series of operations. All this stays parametric, and you can go change any parameter of any of the older operations anytime. In 3D-CAD-Pro, we often refer to this pile as "modeling history", since it in fact carries all the history of the operations you did. 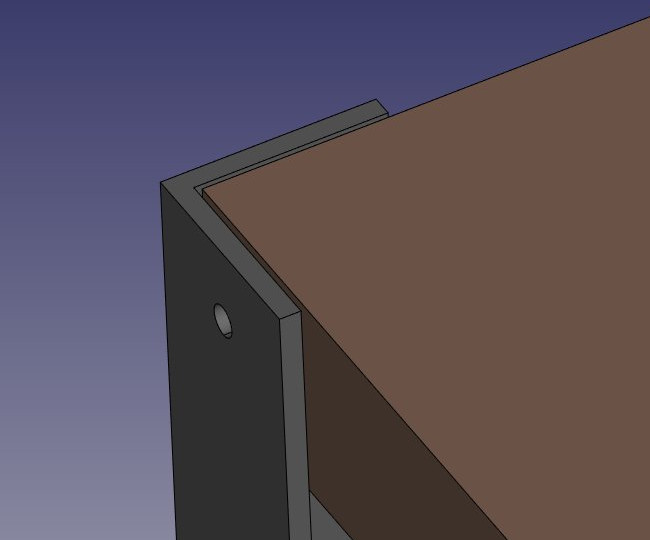