The best audio editor and recorder 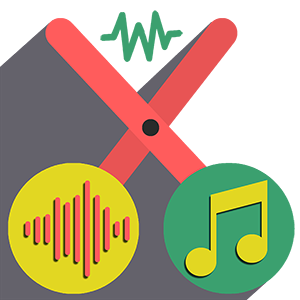 Audiotikal use the source code of Audacity under license GPLv3 . Our Source Code Audacity Source Code

1. The quick help guide for Audiotikal

Either drag the files into the current project window, or choose File > Import > Audio ....

Files can be imported into a new project window with File > Open....

For most other cases (including audio from video files), you can install the optional FFmpeg library to import your file, as long as the file is not protected by Digital Rights Management (DRM).

• Set the Recording Device either in the Devices section of Preferences or in Device Toolbar.

• Click in the Recording Meter to start monitoring as in the following image:

• Singing or playing the loudest part of what you are recording, adjust the recording level using the left-hand slider (the microphone slider) on Mixer Toolbar:

so that the moving Meter Toolbar bars do not get too close to the right-hand edge of the meter.

• Optionally, turn on Transport > Transport Options > Software Playthrough (on/off) (so it has a check mark) to hear what the recording will sound like.

to record for real.

• Audiotikal will record until you stop the recording using the Stop

Selecting a region using the mous

The easiest way to select a region of audio is to click the left mouse button anywhere inside of an audio track, then drag (in either direction) until the other edge of your selection is made, then release the mouse. If Selection tool is not selected (default setting), choose

from Tools Toolbar, below:

Selecting the whole of an individual track

The whole of an individual track can be selected by clicking in the Select button in the Track Control Panel to the left of a track. 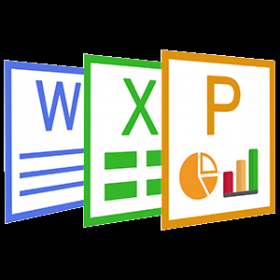